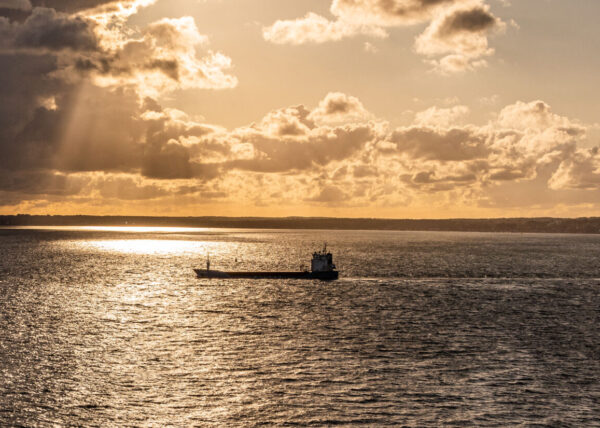 Finding our place and role in the natural environment seems to me to be a deep, primal need. We are part of it, and yet, we often feel so separate and often, small in proportion to it. To draw out the mystery of our relationship with nature, in its complexity and beauty and scope, I offer my growing “Our Little Lives” project. I seek to make images that involve a single or small number of humans within a much larger and beautiful palette of nature. With these scenes, I am asking my viewers to reflect on their place on the planet that is our home. 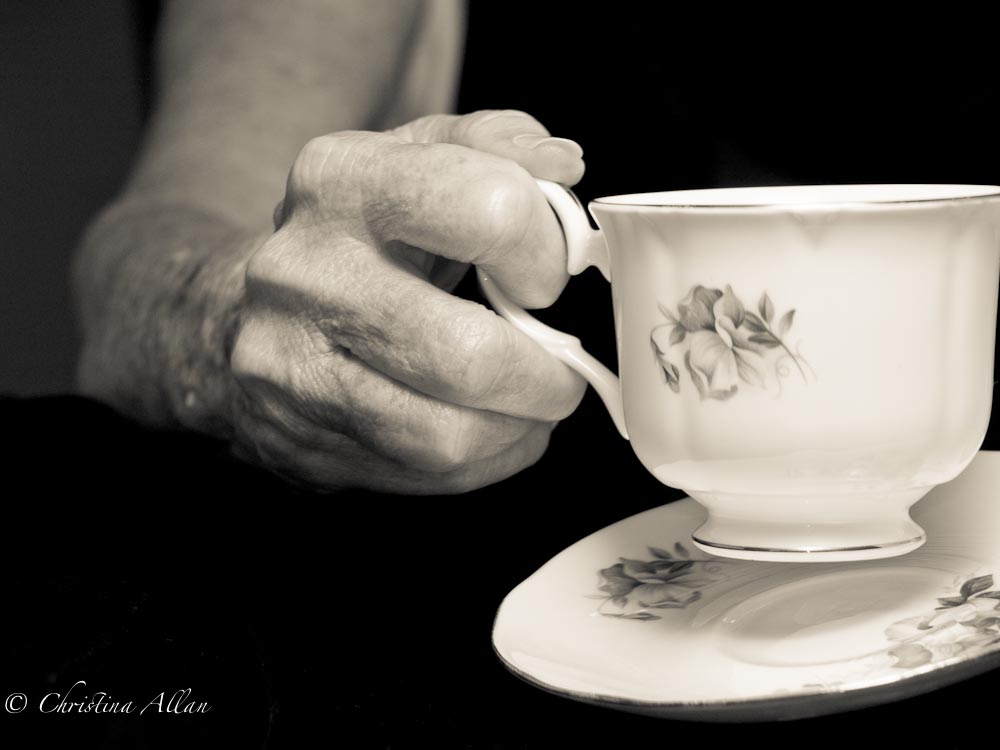 This black & white photo series is a reflection on my mother, Cynthia Colby Allan, and the Parkinsonʻs Disease she struggled with for ten years. As with many patients, the disease first showed itself in the tremors in her hands. She agreed to play model for me, and so I collected a variety of props to reflect both her passions and the gifts that those hands had given me and my family over the years. We had several wonderful years with mom in our home before she transitioned to assisted living and then passed away in 2018 at the age of 82.