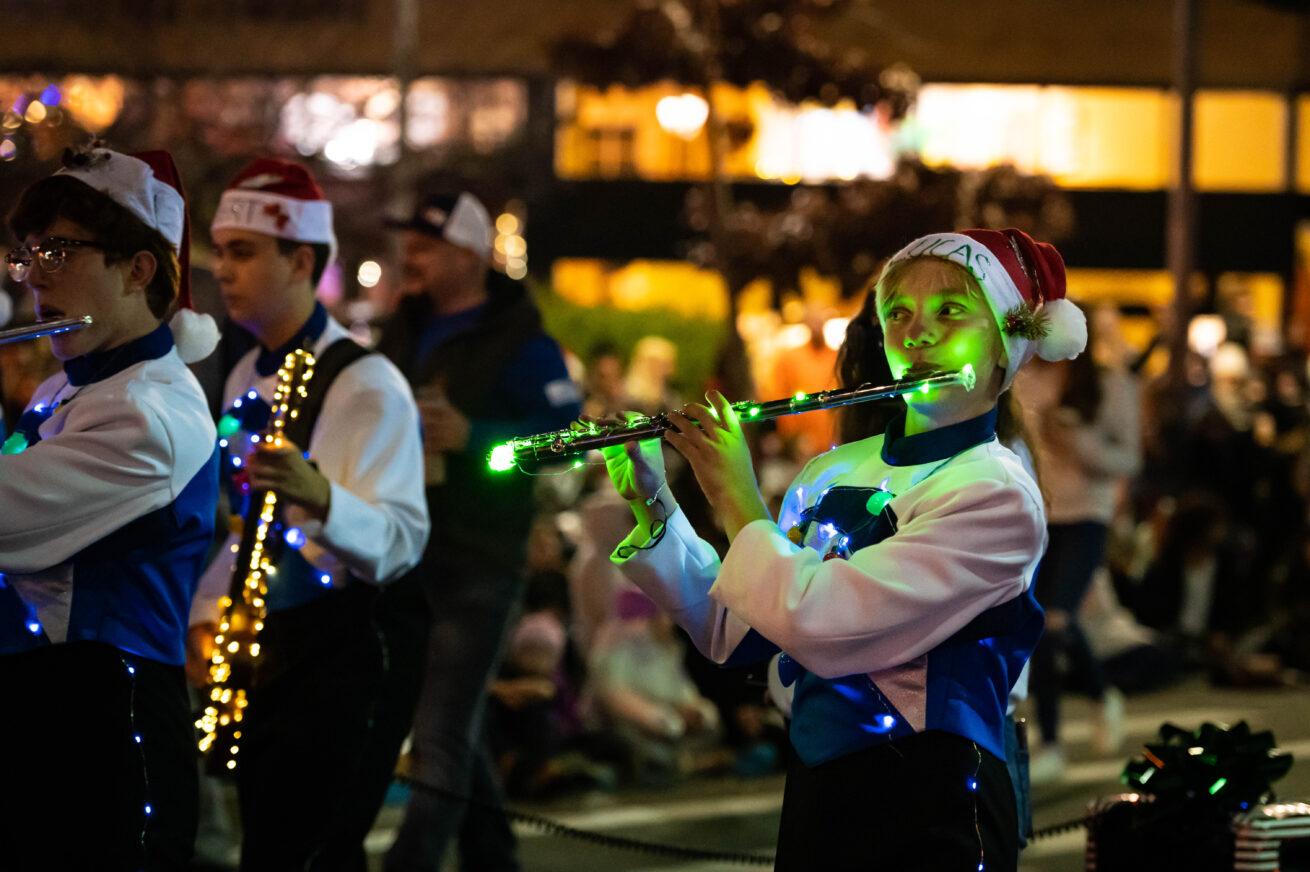 AUBURN, CA – DEC. 4, 2021 – FESTIVAL OF LIGHTS PARADE It turns out I just can’t get enough of these holiday events! Last night’s Festival of Lights event in Auburn was amazing! For such a small town, this was a super well-done event, with nearly 100 entries. Here was some of the information the Auburn Journal (Gold Country Media) shared about the event, that I’ve modified for today: Auburn’s Festival of Lights Parade always featuresa number of unique and […] 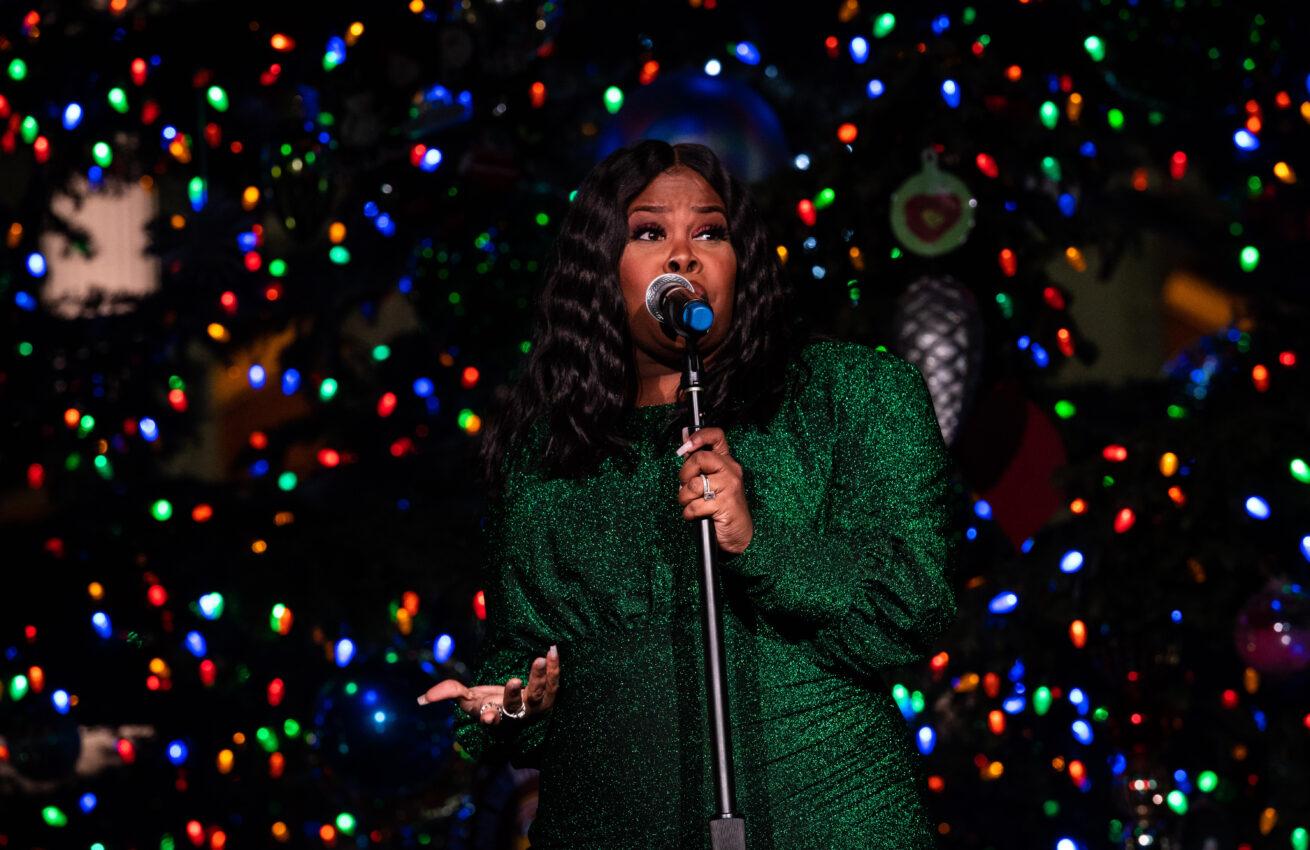 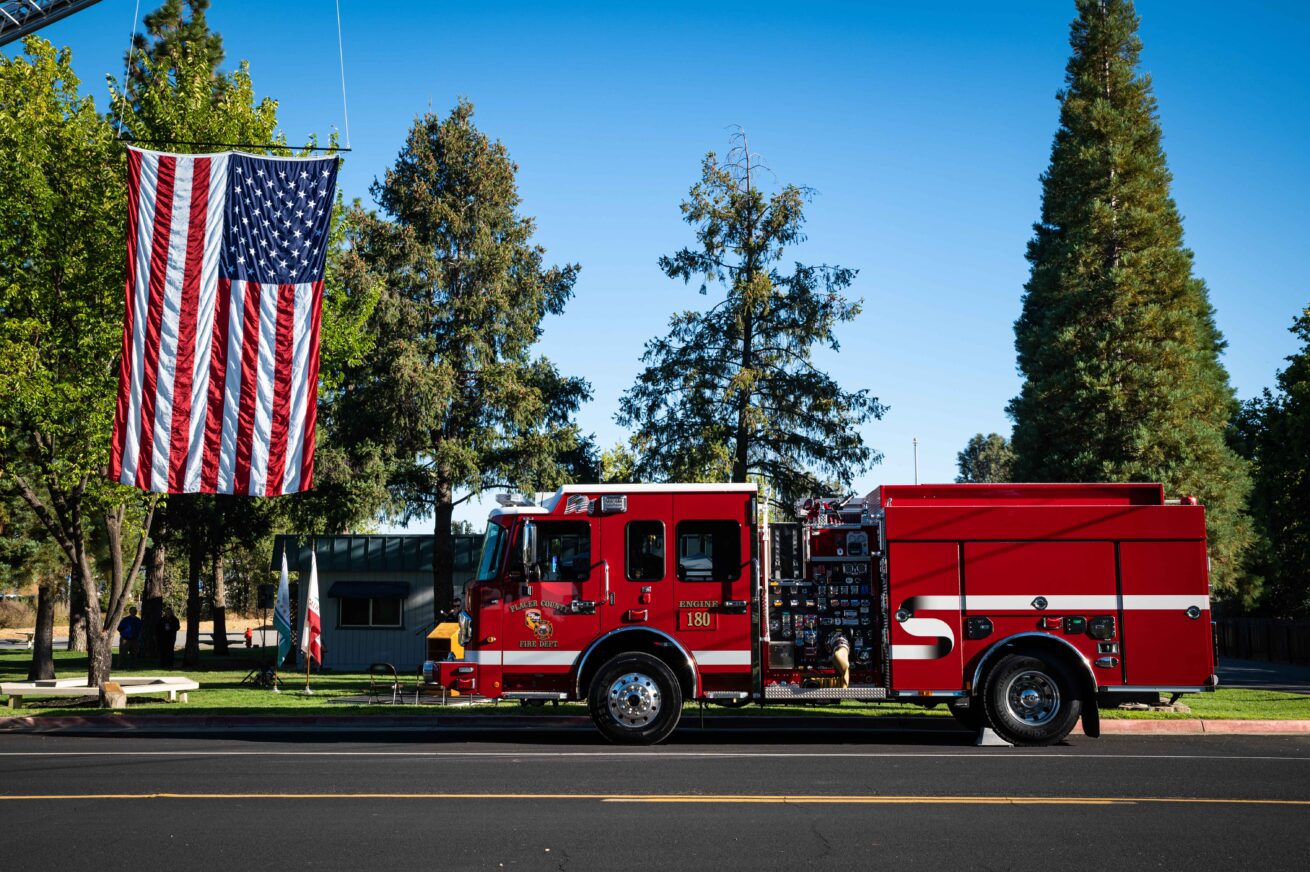 AUBURN, CA, U.S.A. – SEPT. 11, 2021 Here in Auburn, we had a special ceremony commemorating the September 11 20th Anniversary. The event actually celebrated the planting of the Liberty Tree 20 years ago by then-Supervisor Harriet White. The disease-resistant elm was planted at Fire station 180, where this year’s service occurred. The Service Hosted by Supervisor Jim Holmes (District 3), the program began with an opening prayer by Chaplain Boon. It was followed by the pledge of allegiance. Several […]

Absolutely delighted that the newest issue of @out

I had fun taking my @lensbabyusa Composer Pro out